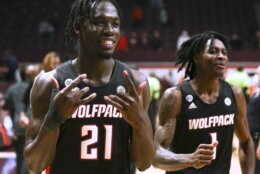 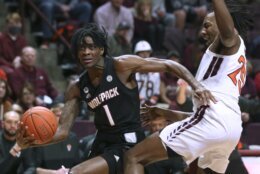 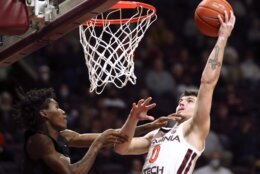 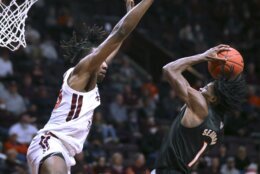 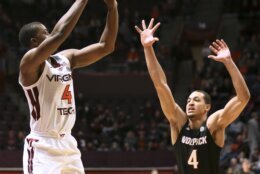 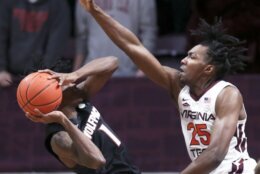 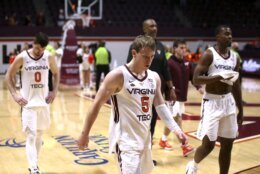 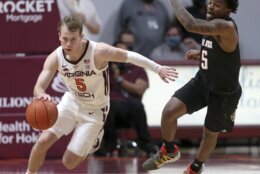 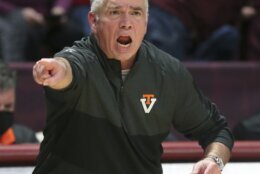 Seabron sank 8 of 14 shots from the floor and added 10 rebounds for his ninth double-double of the season for the Wolfpack (8-7, 1-3), who snapped a five-game skid.

Terquavion Smith hit four 3-points and scored 17 with seven boards for the Wolfpack. Smith hit seven 3s his last time out, second best in N.C. State history for a freshman, and entered the game second in the ACC with 36 makes from beyond the arc. Jericole Hellems sank three 3s and scored 15.

The Hokies battled back to grab a 59-58 lead on a rebound basket by Justyn Mutts at 4:54, but Ebenezer Dowuona hit a go-ahead turn-around jumper in the paint for his only points of the game. Sebron hit a bucket and two free throws to wrap up the win.

N.C. State coach Kevin Keatts picked up his first win in four tries against the Hokies since taking over the Wolfpack program in 2017-18. Georgia Tech is the only ACC opponent Keatts hasn’t beaten. The Wolfpack snapped a three-game skid to Virginia Tech and lead the all-time series 41-18.