The Panthers (0-11, 0-3) have lost 12 straight, taking up the former mantle of the Delta Devils. Prairie View, the three-time defending SWAC regular season champion, had won 15 consecutive games before it lost 80-61 to Texas Southern in the title game of the conference tournament to end last season.

Carpenter shot 10 for 11 from the line. He added seven rebounds.

Bell threw down a dunk to give PVAMU an 82-77 lead with 2 minutes to play but the Panthers were outscored 7-0, the final five by Carpenter, from there. They went 0 for 2 from the field, 0 for 3 from the free-throw line — including a front end of a 1-and-1 — with a turnover down the stretch.

D’Rell Roberts hit a shot from just past midcourt as time expired in regulation to force OT. 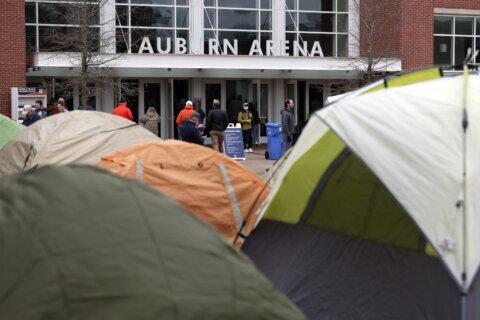 Florida shuts down Vanderbilt in second half, wins 61-42