BOTTOM LINE: Brown takes on Dartmouth as both teams look for its first Ivy League win of the season. Brown fell 77-73 at Penn in its last outing. Dartmouth lost 79-71 to Cornell in its most recent game.

SUPER SENIORS: Dartmouth’s Brendan Barry, Aaryn Rai and Garrison Wade have combined to account for 50 percent of the team’s scoring this season and have scored 56 percent of all Big Green points over the last five games.TERRIFIC TAMENANG: Tamenang Choh has connected on 27 percent of the 37 3-pointers he’s attempted and has made 4 of 10 over his last three games. He’s also converted 81.2 percent of his foul shots this season.

DID YOU KNOW: Dartmouth has committed a turnover on just 16.9 percent of its possessions this season, which is the second-best percentage among all Ivy League teams. The Big Green have turned the ball over only 11.7 times per game this season. 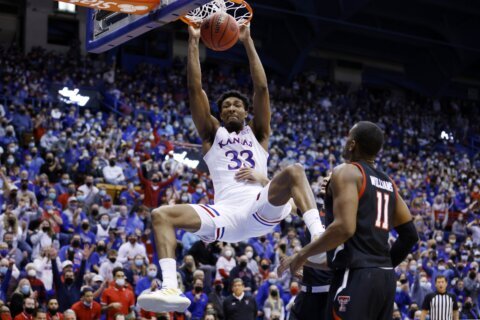 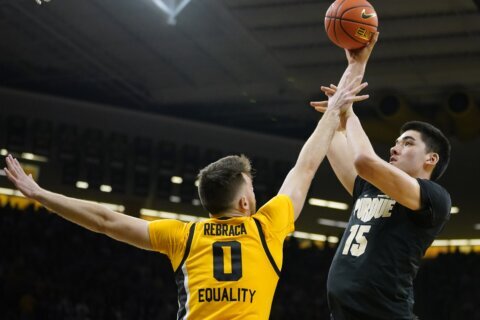