BOTTOM LINE: No. 17 Texas presents a tough challenge for Arkansas-Pine Bluff. Arkansas-Pine Bluff has lost both of its games against ranked teams this season. Texas has dropped to No. 17 in the latest AP rankings following a loss to Seton Hall last week.

LEADING THE CHARGE: Timmy Allen has averaged 13.8 points and 6.3 rebounds to lead the way for the Longhorns. Tre Mitchell is also a primary contributor, accounting for 11.3 points and 5.1 rebounds per game. The Golden Lions are led by Shawn Williams, who is averaging 14.7 points and 4.1 assists.

FACILITATING THE OFFENSE: Williams has either made or assisted on 43 percent of all Arkansas-Pine Bluff field goals over the last three games. Williams has accounted for 12 field goals and 17 assists in those games.

FLOOR SPACING: Arkansas-Pine Bluff’s Milton has attempted 66 3-pointers and connected on 31.8 percent of them, and is 6 for 28 over his last five games.

STREAK STATS: Arkansas-Pine Bluff has dropped its last nine road games, scoring 61 points and allowing 85.7 points during those contests. Texas has won its last six home games, scoring an average of 77 points while giving up 50.2.

DID YOU KNOW: The Texas defense has allowed only 56.4 points per game to opponents this season, ranking the Longhorns seventh among Division I teams. The Arkansas-Pine Bluff offense has averaged 63.4 points through 11 games (ranked 246th, nationally). 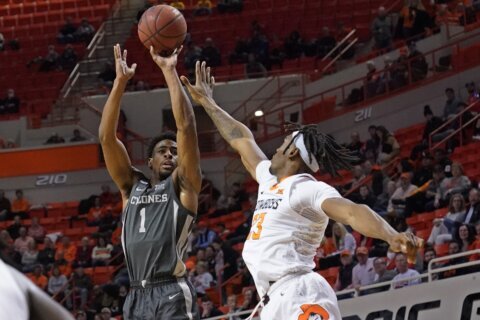 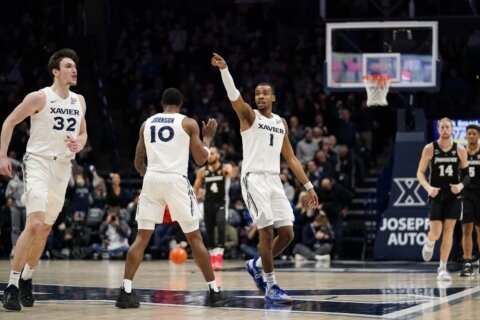