Colorado State trailed 51-44 midway through the second half before John Tonje hit a 3-pointer to a trigger a 14-6 Rams run that was capped by Dischon Thomas’s dunk for a 58-57 lead. Soon thereafter, Isaiah Stevens and Moore hit 3-pointers for the Rams and the lead was 66-59 near the two-minute mark.

A minute later Garrison Brooks scored on a short putback to draw Mississippi State within 66-63. The final 60 seconds saw a series of misses by both teams until Roddy was fouled and went to the line with 5 seconds remaining. He missed the front end of the one-and-one, then Iverson Molinar missed a 3-pointer at the buzzer.

Colorado State made 11 3-pointers, seven in the second half, and shot 47% overall.

Mississippi State (6-3) shot 34%. Brooks scored 15 points for the Bulldogs, Shakeel Moore and Javian Davis added 13 each and Molinar had 11 points and five assists.

Both teams played in the Final Four of the NIT last season. Colorado State lost its semifinal to Memphis and Mississippi State fell to the Tigers in the championship game. 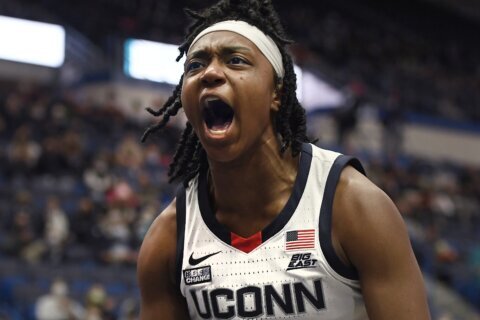 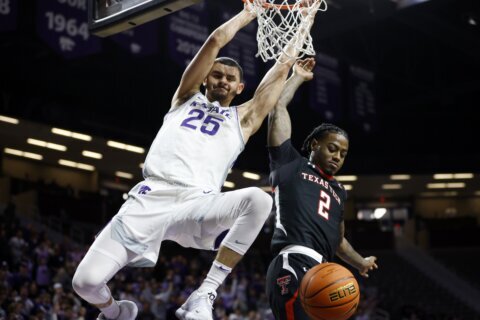 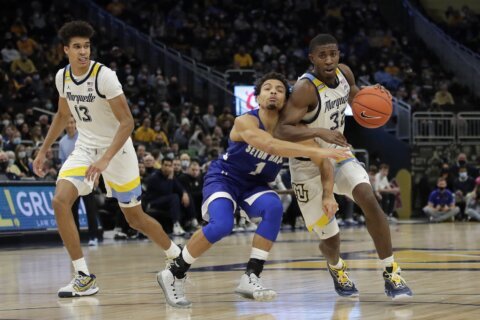