BOTTOM LINE: Presbyterian and Morehead State both look to put winning streaks together . Both squads won at home in their last game. Morehead State earned a 59-51 win over Georgia Southern on Wednesday, while Presbyterian won easily 90-61 over Bob Jones University on Friday.

FACILITATING THE OFFENSE: Ta’lon Cooper has accounted for 48 percent of all Morehead State field goals over the last five games. Cooper has 17 field goals and 42 assists in those games.

DID YOU KNOW: Presbyterian is ranked second among Big South teams with an offensive rebound percentage of 36.9 percent. The Blue Hose have averaged 14.8 offensive boards per game. 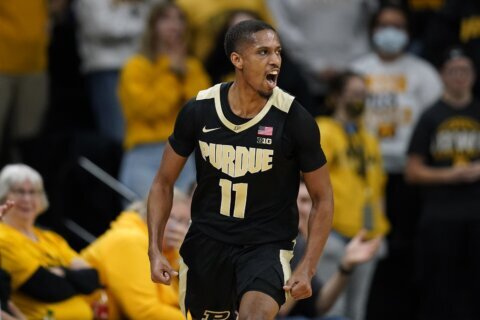