BOTTOM LINE: Two senior forwards will be on display as Ryan Davis and Vermont will take on Chris Doherty and Northeastern. Davis has scored 24 percent of the team’s points this season and is averaging 16.4 over his last five games. Doherty is averaging 10.4 points over the last five games.

UNDEFEATED WHEN: Vermont is a perfect 5-0 when it scores at least 65 points. The Catamounts are 2-4 when scoring any fewer than 65.

ASSIST-TO-FG RATIO: The Catamounts have recently used assists to create buckets more often than the Huskies. Northeastern has an assist on 37 of 78 field goals (47.4 percent) across its past three contests while Vermont has assists on 38 of 75 field goals (50.7 percent) during its past three games.

DID YOU KNOW: The Vermont offense has recorded a turnover on only 14.1 percent of its possessions, which is the ninth-best rate in the nation. The Northeastern defense has forced opposing teams to turn the ball over on just 15.5 percent of all possessions (ranked 331st among Division I teams). 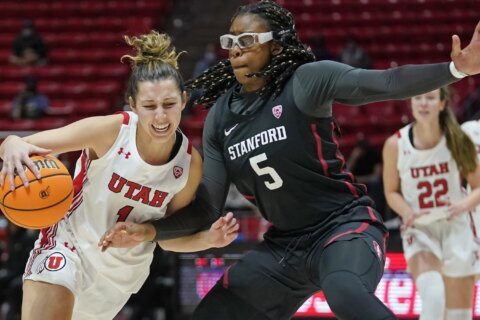 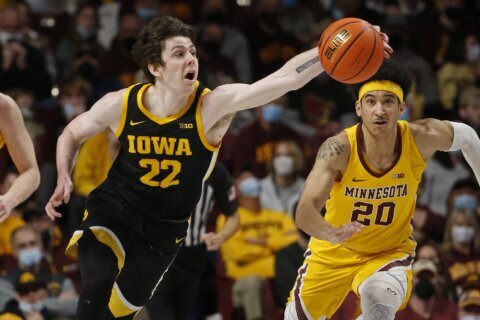