LEADING THE WAY: The Buccaneers have been led by Chavez and Kalib Clinton. Chavez has averaged 12.2 points while Clinton has accounted for 10.7 points and five rebounds per game. The Owls have been led by Youngblood and Spencer Rodgers, who have combined to score 24 points per contest.TERRIFIC TAHLIK: Chavez has connected on 38.1 percent of the 42 3-pointers he’s attempted and has gone 8 for 22 over the last three games. He’s also made 87.5 percent of his free throws this season.

DID YOU KNOW: Charleston Southern is ranked first in Division I with an average of 80.2 possessions per game. 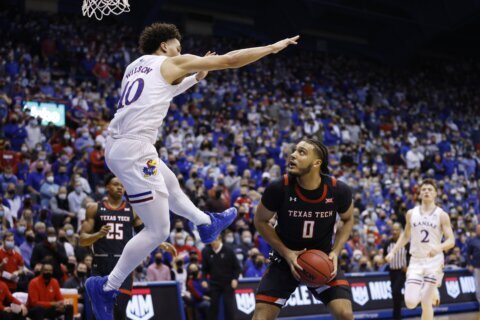 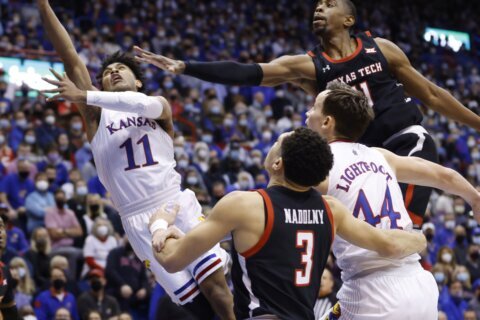