Jayden Nunn added 11 points and Nick Kern eight for the Rams (2-1), who shot only 33% but held Vanderbilt (2-1) and SEC preseason player of the year Scottie Pippen Jr. to 23%, including 2 of 25 from 3-point range. Hason Ward tied a career high with five blocks.

Pippen, who had his fourth 30th-point game in his previous game, a win over Texas State, scored Vanderbilt’s first four points but didn’t score again until a pair of free throws early in the second half to get the Commodores within one.

Williams hit a 3-pointer and followed with a dunk but then sat for over nine minutes after his fourth foul. But the Rams continued to build on their lead, making it 44-28 with a 14-2 run in which Kern scored six points. The Commodores didn’t get closer than nine thereafter.

Jordan Wright scored 15 points, the only Commodore in double figures. Pippen was next with eight, going without a field goal in the second half. The Commodores averaged 85 points in their first two games.

The teams combined for 43 turnovers. 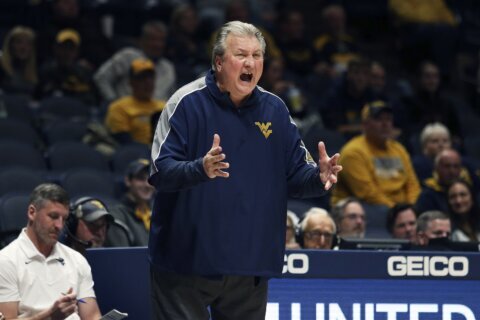 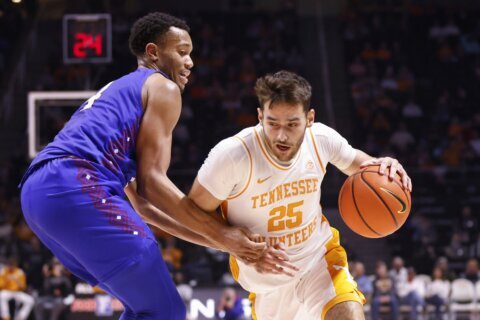