BOTTOM LINE: New Orleans and Northwestern both look to put winning streaks together . Both squads earned easy home victories in their last game. Northwestern earned a 95-60 win over High Point on Friday, while New Orleans won easily 79-41 over Spring Hill on Saturday.

LEADING THE CHARGE: Northwestern’s Pete Nance has averaged 17.5 points and 7.5 rebounds while Boo Buie has put up 18 points, 6.5 assists and three steals. For the Privateers, Derek St. Hilaire has averaged 19 points while De’Sean Allen-Eikens has put up seven points and four rebounds.DOMINANT DEREK: St. Hilaire has connected on 41.7 percent of the 12 3-pointers he’s attempted. He’s also converted 75 percent of his foul shots this season.

CAREFUL WILDCATS: The diligent Northwestern offense has turned the ball over on just 8.1 percent of its possessions, the second-lowest mark in all of Division I. 21.4 percent of all New Orleans possessions have resulted in a turnover. 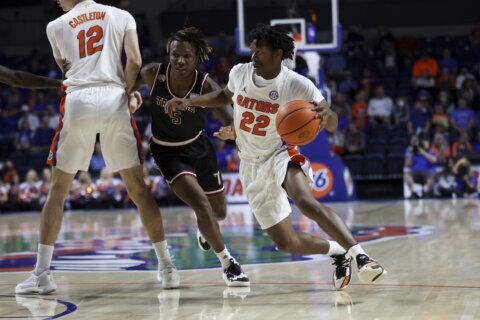 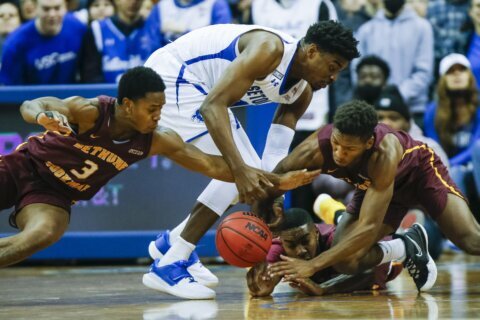 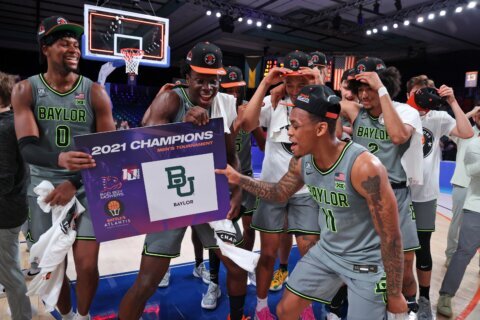