BIG MEN ON CAMPUS: Campbell’s Cedric Henderson Jr. has averaged 13.5 points and 7.8 rebounds while Jesus Carralero has put up 10.8 points, 5.3 rebounds and two blocks. For the Hawks, Zion Styles has averaged 13.8 points and four rebounds while Da’Shawn Phillip has put up 9.8 points.SOLID STYLES: Styles has connected on 37.5 percent of the eight 3-pointers he’s attempted and has gone 2 for 7 over the last three games. He’s also converted 84.2 percent of his free throws this season.

ACCOUNTING FOR ASSISTS: The Hawks have recently gotten buckets via assists more often than the Camels. Campbell has 37 assists on 76 field goals (48.7 percent) across its previous three outings while Maryland Eastern Shore has assists on 46 of 79 field goals (58.2 percent) during its past three games.

DID YOU KNOW: Campbell has committed a turnover on just 14.1 percent of its possessions this season, which is the lowest percentage among all Big South teams. The Fighting Camels have turned the ball over only 9.3 times per game this season. 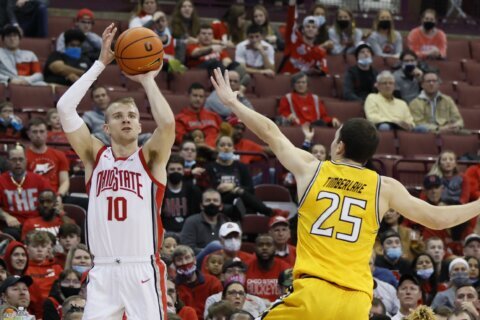 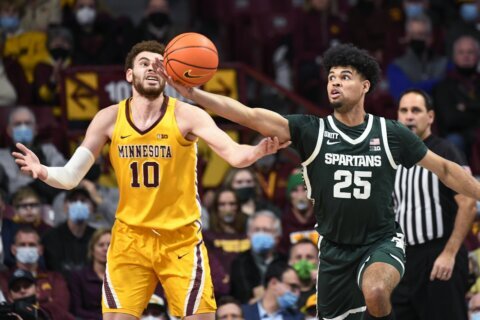