Jamarius Burton hit a 3-pointer to give Pitt a 17-6 lead about 7 minutes in and the Panthers, who never trailed, made back-to-back layups to open the second half that stretched their lead to 38-21. Shykeim Phillips answered with a 3-pointer to spark an 11-2 run and UNCW later used a 13-2 spurt to trim its deficit to 49-47 when Jaylen Fornes hit a 3 midway through the period.

The Seahawks made just 1 of 15 from the field thereon as Pitt made 8 of 14 from the free-throw line to seal it. The Panthers missed 12 of their final 13 shots from the field, including the last seven.

Pitt (1-2), which lost its first two games of the season for just the second time in the last 25 years, avoided its first 0-3 start to a season since 1996-97. The Panthers lost 78-63 to The Citadel in their opener and dropped a 75-59 decision to West Virginia last Friday.

Burton, a transfer from Texas Tech who started his career at Wichita State, made his debut for the Panthers and finished with seven points on 3-of-9 shooting in 25 minutes. The 6-foot-4 senior had been sidelined nearly six weeks after having surgery on his left knee on Oct. 8.

Hugley, a 6-foot-9, 280 pound sophomore, has two double-doubles — the first of his career — this season and is averaging 19 points and nine rebounds. 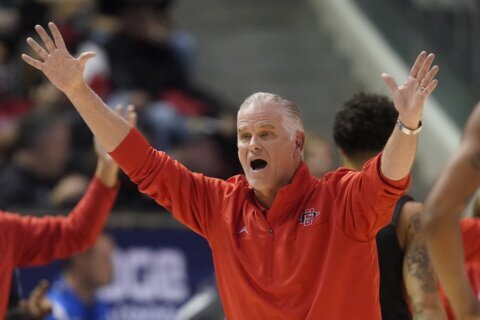 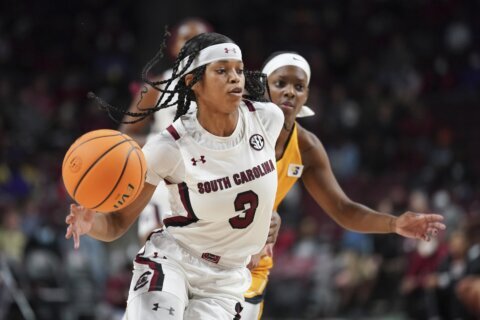