FACILITATING THE OFFENSE: Henry has directly created 43 percent of all Indiana State field goals over the last three games. Henry has 23 field goals and 14 assists in those games.

ACCOUNTING FOR ASSISTS: The Sycamores have recently converted buckets via assists more often than the Aggies. Indiana State has 48 assists on 87 field goals (55.2 percent) over its previous three contests while New Mexico State has assists on 39 of 71 field goals (54.9 percent) during its past three games. 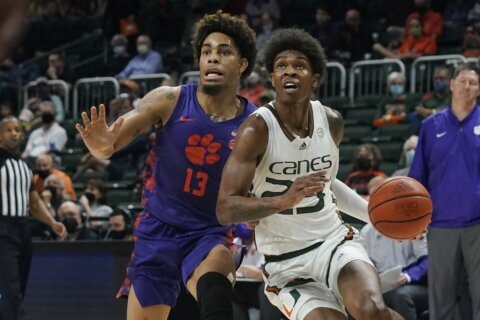 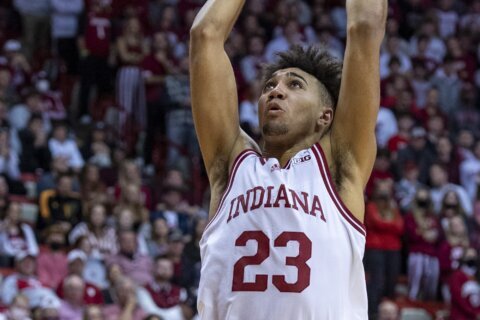