Bohannon, who entered play tied with Ohio State’s Jon Diebler (2008-11) with 374 made 3-pointers, scored 12 on 4-of-8 shooting from beyond the arc. Murray made 10 of 16 with a pair of 3s. Joe Toussaint finished with 11 points and 10 rebounds for his first career double-double.

Reserves led the Hornets (0-5). Christian McKay scored a career-high 20 on 8-of-12 shooting, including 4 of 5 from distance, while Gerald Liddell added a career-best 19 points. Michael Barber grabbed a career-high 10 rebounds. Trace Young was the lone starter to score in double figures with 10. 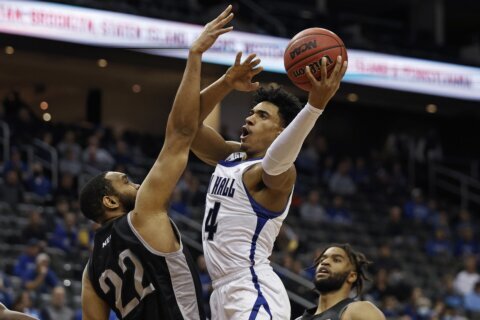 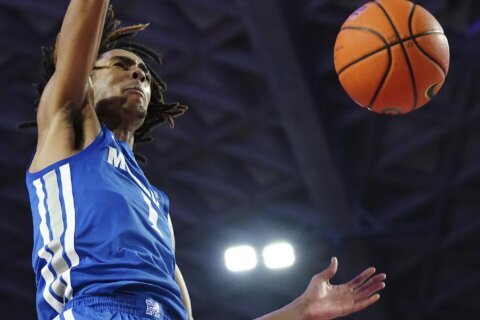 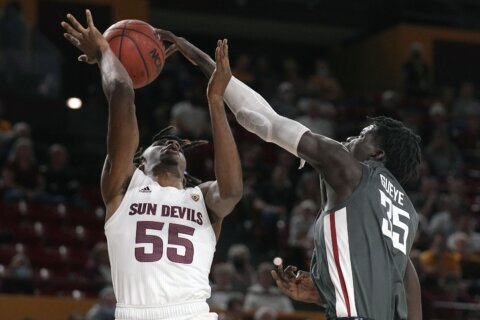