Johnson, in his role of senior associate athletic director for administration and operations at Texas since 2014, has been responsible for the internal management of the Longhorns’ athletic department.

“During a remarkable 25-year career, he’s been instrumental in raising the competitive profiles of three storied athletic programs — the University of Texas, the University of Georgia and Arizona State University — and he’s uniquely prepared to lead and elevate Temple to a similar championship status,” Temple President Jason Wingard said Wednesday in a statement. “After an extensive search that yielded intense interest from industry-leading candidates across the nation, Arthur emerged as best exemplifying the proud tradition, and expected future, of excellence in academics and athletics that Temple represents.”

Johnson takes over at Temple with a basketball program that is just 19-28 under coach Aaron McKie and a football program that tried for years to build an on-campus stadium to help boost interest and create revenue. 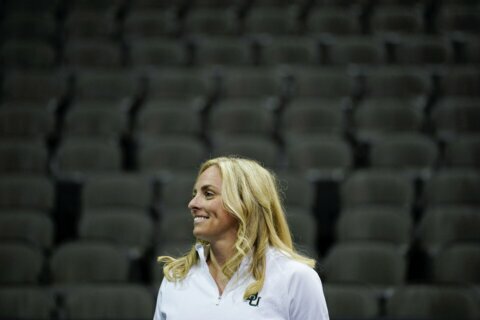 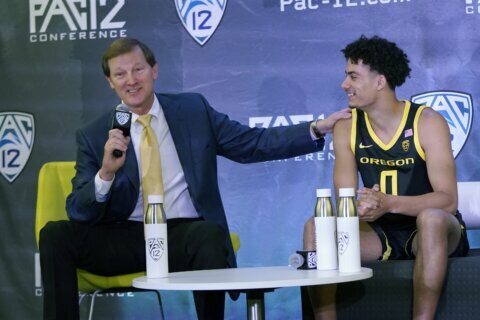 With N’Faly Dante’s return, No. 13 Ducks hope to play bigger 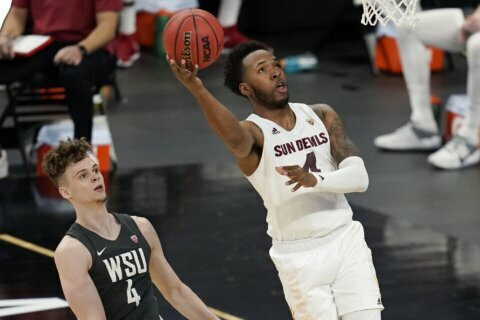