PULLMAN, Wash. (AP) — Washington State signed coach Kyle Smith to a contract extension Thursday that goes through the 2026-27 season and adds two years to the original contract he was given when he was hired.

Smith was brought in as the replacement for Ernie Kent in March 2019 and quickly brought optimism back to the Cougars program. Washington State has finished .500 or above in each of Smith’s first two seasons. The only other coach to accomplish that in Washington State history was Tony Bennett.

Washington State went 16-16 in Smith’s first season in 2019-20 and last season went 14-13. Smith has also brought an influx of talent to Pullman, Washington, with a pair of recruiting classes ranked in the top 60 nationally.

Before moving to the Palouse, Smith spent three seasons as the head coach at San Francisco, where he compiled a record of 63-40. 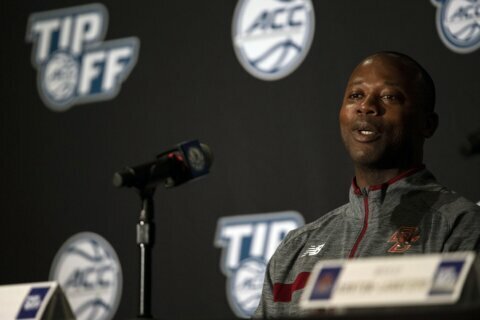 BC looks to rebuild again, this time under Earl Grant 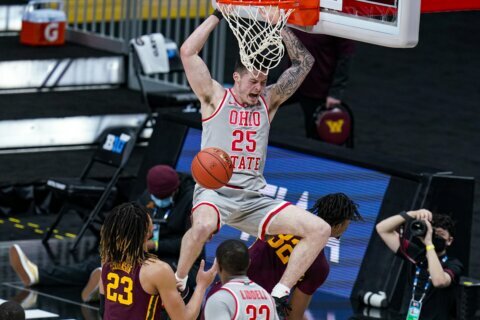 No. 17 Ohio St looks to rebound from early tournament exit 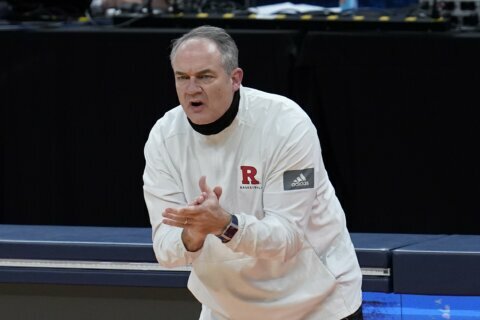