Shannon returning to Texas Tech instead of NBA draft

LUBBOCK, Texas (AP) — Terrence Shannon Jr. is returning for a third season at Texas Tech after removing his name from consideration for the NBA draft.

Shannon’s decision Wednesday came three months after he declared for the draft without hiring an agent, and on the deadline for withdrawing from the draft that will be held July 29.

The Chicago high school product averaged 12.9 points and 4.0 rebounds last season as a sophomore when Texas Tech reached the second round of the NCAA Tournament. The versatile guard has averaged 11.3 points and 4.1 rebounds in his two seasons combined at Tech.

“We’re really excited to have him back with us,” new Texas Tech coach Mark Adams said. “He brings back two years of experience playing in the Big 12 and has shown that he is a one of the top players on the offensive and defensive end of the court. TJ keeps getting better and has proven to be a hard worker. … He’s going to be one of our biggest leaders this season.”

Adams was promoted to head coach after Chris Beard left to take over at Texas, his alma mater and Texas Tech’s biggest rival.

It was the fourth year in a row that a Texas Tech player declared for early entry in the draft, and Shannon became the first to return. Of the other three — Zhaire Smith (2018), Jarrett Culver (2019) and Jahmi’us Ramsey (2020) — Culver was the only top-10 draft pick.

Shannon technically has three seasons of eligibility remaining because his freshman year in 2019-20 didn’t count against players after the pandemic canceled the Big 12 and NCAA tournaments. 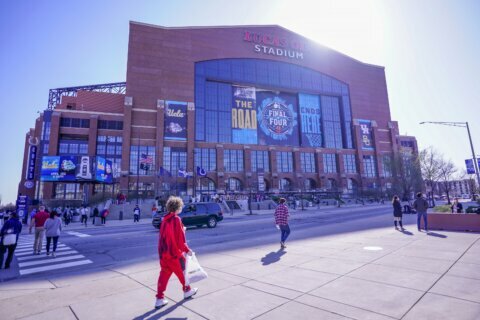 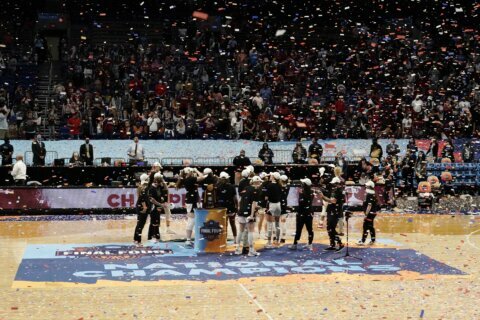