The school announced Shay’s hiring Tuesday. Shay led ETSU for one season after Steve Forbes left the Buccaneers to take over the Demon Deacons program in 2020. Shay had been an assistant under Forbes there for five years.

Shay resigned in March as ETSU’s head coach, saying it was the best interest of himself, his family and the program.

Shay and his players were criticized, including by some Tennessee state lawmakers, for the team’s decision to kneel during the national anthem before a game in February.

“During our 12 years together on the bench, we have accomplished a lot of thrilling lifetime memories,” Forbes said in a statement, “and I look forward to creating many more of these memories at Wake Forest in the years to come.” 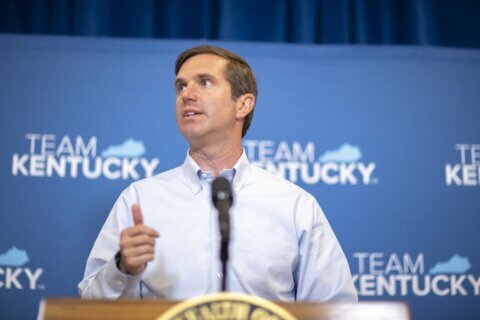