Jalen Dalcourt, the Spartans’ second leading scorer coming into the contest at 12 points per game, had only three points. He hit 14% from behind the arc (1 of 7).

The Aztecs improve to 2-0 against the Spartans for the season. San Diego State defeated San Jose State 85-54 on Monday. 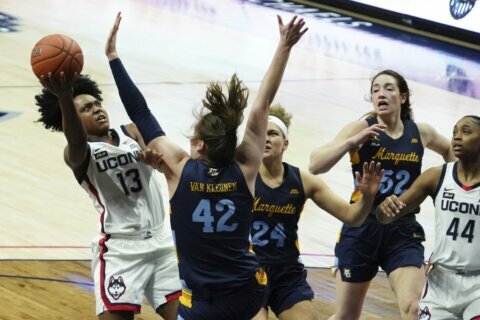