BOTTOM LINE: Utah goes for the season sweep over Washington after winning the previous matchup in Salt Lake City. The teams last played each other on Dec. 3, when the Runnin’ Utes shot 43.8 percent from the field while limiting Washington’s shooters to just 35.2 percent en route to the 14-point victory.

LEADING THE CHARGE: Washington’s Quade Green has averaged 15.1 points while Erik Stevenson has put up 8.1 points. For the Runnin’ Utes, Timmy Allen has averaged 16.9 points and 5.8 rebounds while Alfonso Plummer has put up 12.9 points.

RAMPING IT UP: The Huskies have scored 70.7 points per game against Pac-12 opponents thus far, an improvement from the 56.3 per game they managed in non-conference play.

CREATING OFFENSE: Allen has accounted for 43 percent of all Utah field goals over the last five games. Allen has 36 field goals and 19 assists in those games.

UNDEFEATED WHEN: Utah is a perfect 5-0 when it scores at least 75 points. The Runnin’ Utes are 1-6 when scoring any fewer than 75.

STINGY DEFENSE: Utah has forced opponents into committing turnovers on 21.7 percent of all possessions, the second-highest rate among all Pac-12 teams. 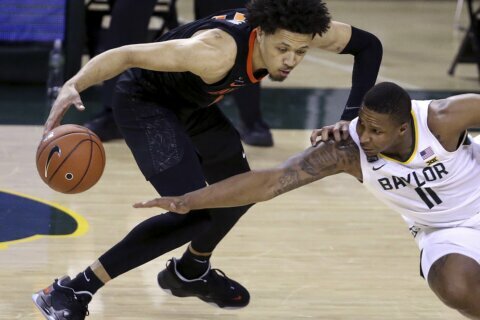 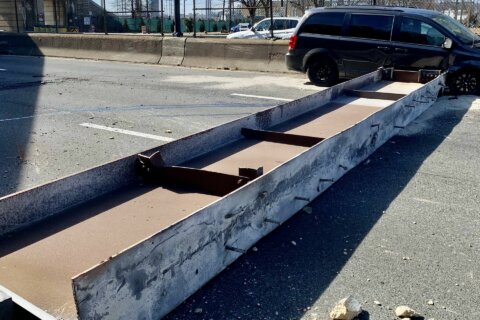