Evan Mobley’s dunk with 4:05 left in the extra session gave the Trojans (9-2) the lead for good but they never created safe distance from the Highlanders (4-3).

Drew Peterson recorded back-to-back 3-point plays for the Trojans for a 61-56 lead with 2:35 left in overtime. Dominick Pickett came back with a 3 for UC Riverside 19 seconds later, but Evan Mobley sank a pair of free throws, Peterson hit a jumper and the Trojans had enough room to hold on.

UC Riverside led 32-27 at halftime. USC’s 52-47 lead in the second half with 3:10 left was the largest lead for either team prior to overtime.

USC entered the game 5-0 all-time against UC Riverside, winning the last meeting 70-26 on Dec. 15, 2012. USC was forced to vacate its 2008 victory against the Highlanders due to NCAA penalty. But that’s according to the Trojans’ media guide.

UC Riverside: Faces Cal Poly on the road for back-to-back contests on Friday and Saturday.

USC: Welcomes the Washington Huskies to town on Thursday. 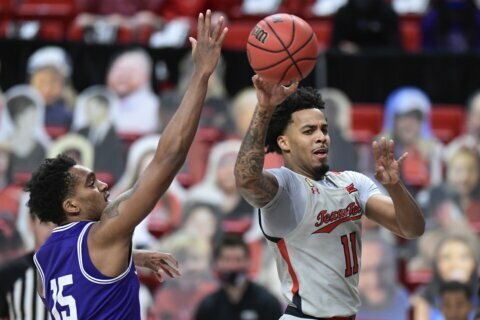 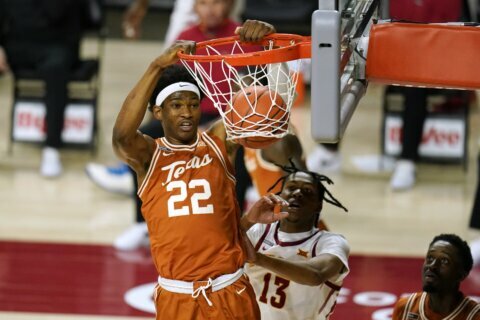