SAVVY SENIORS: Temple’s J.P. Moorman II, De’Vondre Perry and Brendan Barry have combined to score 42 percent of all Owls scoring this season.DOMINANT DAMIAN: Damian Dunn has connected on 30 percent of the 10 3-pointers he’s attempted and has gone 3 for 8 over his last three games. He’s also made 80 percent of his foul shots this season.

UNBEATEN WHEN: Tulane is a perfect 5-0 when its defense holds opponents to a field goal percentage of 43.1 percent or less. The Green Wave are 1-3 when they let opponents to shoot any better than that.

PASSING FOR POINTS: The Owls have recently used assists to create buckets more often than the Green Wave. Tulane has an assist on 25 of 51 field goals (49 percent) over its previous three matchups while Temple has assists on 38 of 67 field goals (56.7 percent) during its past three games.

DID YOU KNOW: The Tulane defense has allowed only 61.9 points per game to opponents this season, ranking the Green Wave 27th among Division I teams. The Temple offense has averaged 64.6 points through five games (ranked 257th, nationally). 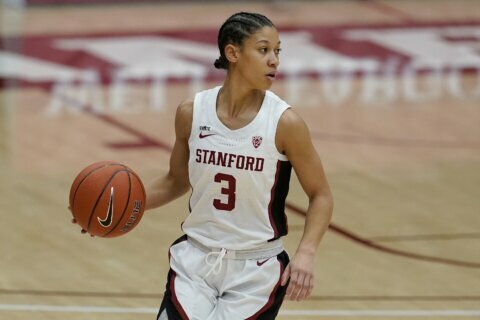