LEADING THE CHARGE: Marques Wilson and Nic Lynch have led the Mountain Hawks. M. Wilson is averaging 18.2 points while Lynch is putting up 16.5 points and 6.8 rebounds per game. The Crusaders have been led by Gerrale Gates and Austin Butler, who have combined to score 31 points per contest.

STEPPING IT UP: The Crusaders have scored 70.7 points per game against conference opponents thus far, an improvement from the zero per game they managed in non-conference play.MIGHTY MARQUES: M. Wilson has connected on 33.3 percent of the 18 3-pointers he’s attempted and has gone 2 for 10 over the last three games. He’s also converted 65.2 percent of his foul shots this season.

PASSING FOR POINTS: The Crusaders have recently used assists to create baskets more often than the Mountain Hawks. Holy Cross has an assist on 44 of 78 field goals (56.4 percent) over its previous three outings while Lehigh has assists on 34 of 76 field goals (44.7 percent) during its past three games.

DID YOU KNOW: Holy Cross is ranked second in the Patriot League with an average of 71.6 possessions per game. 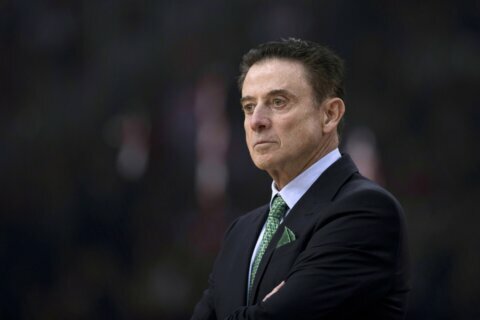