BOTTOM LINE: William & Mary seeks revenge on Drexel after dropping the first matchup in Philadelphia. The teams last played each other on Jan. 16, when the Dragons shot 61 percent from the field while limiting William & Mary to just 44 percent en route to the 24-point victory.

FEARLESS FRESHMEN: William & Mary’s Luke Loewe, Yuri Covington and Connor Kochera have collectively scored 55 percent of the team’s points this season and have accounted for 69 percent of all Tribe scoring over the last five games.

CLAMPING DOWN: The Tribe have allowed just 71.8 points per game across four conference games. That’s an improvement from the 75 per game they allowed in non-conference play.

OFFENSIVE THREAT: Loewe has either made or assisted on 50 percent of all William & Mary field goals over the last five games. The senior guard has accounted for 30 field goals and 22 assists in those games.

STIFLING DEFENSE: Drexel has held opposing teams to 63.8 points per game, the lowest figure among all CAA teams. 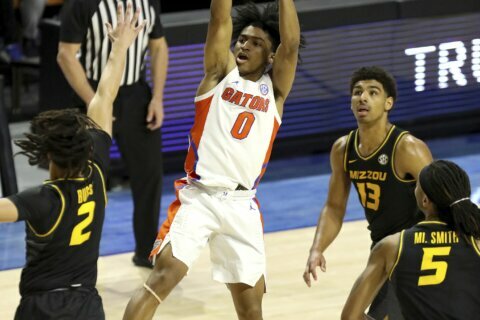 Stakes high when Louisville faces No. 21 Virginia in ACC 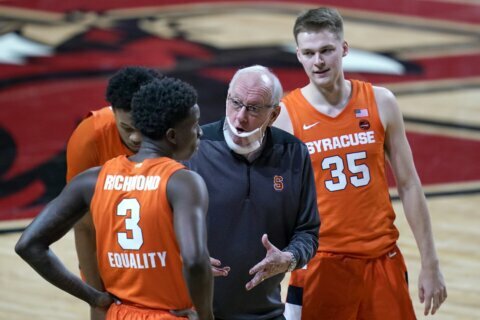