SENIOR STUDS: Cleveland State’s Torrey Patton, D’Moi Hodge and Craig Beaudion have combined to account for 46 percent of the team’s scoring this season, including 50 percent of all Vikings points over the last five games.

TAKING IT UP A NOTCH: The Vikings have scored 71.3 points per game and allowed 63.8 points per game against Horizon opponents. Those are both noticeable improvements over the 56 points scored and 79.3 points given up per game to non-conference opponents.TERRIFIC TORREY: Patton has connected on 29.5 percent of the 44 3-pointers he’s attempted and has made 6 of 22 over his last five games. He’s also converted 50 percent of his foul shots this season.

THREAT BEHIND THE ARC: Cleveland State’s Beaudion has attempted 14 3-pointers and connected on 35.7 percent of them, and is 3 for 4 over his past three games.

DID YOU KNOW: Wright State is rated first among Horizon teams with an average of 78.8 points per game. 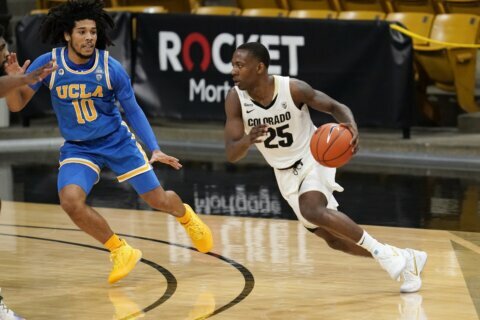