BOTTOM LINE: South Dakota seeks revenge on Drake after dropping the first matchup in Manhattan. The teams last faced each other on Nov. 27, when the Bulldogs outshot South Dakota from the field 43.5 percent to 37.3 percent and hit five more 3-pointers on their way to a 69-53 victory.

SUPER SENIORS: Drake has benefited heavily from its seniors. Shanquan Hemphill, Roman Penn, Garrett Sturtz and Tremell Murphy have combined to account for 47 percent of the team’s scoring this year and 50 percent of all Bulldogs points over the team’s last five games.SOLID STANLEY: Stanley Umude has connected on 32.4 percent of the 37 3-pointers he’s attempted and has made 10 of 20 over the last three games. He’s also converted 84.8 percent of his foul shots this season.

THREAT BEHIND THE ARC: Drake’s Wilkins has attempted 30 3-pointers and connected on 46.7 percent of them, and is 9 for 16 over his past three games.

PASSING FOR POINTS: The Coyotes have recently converted buckets via assists more often than the Bulldogs. South Dakota has an assist on 49 of 84 field goals (58.3 percent) over its previous three contests while Drake has assists on 57 of 108 field goals (52.8 percent) during its past three games.

DID YOU KNOW: South Dakota has committed a turnover on just 14.6 percent of its possessions this season, which is the top percentage among all Summit League teams. The Coyotes have turned the ball over only 10.2 times per game this season and just 7.7 times per game over their last three games. 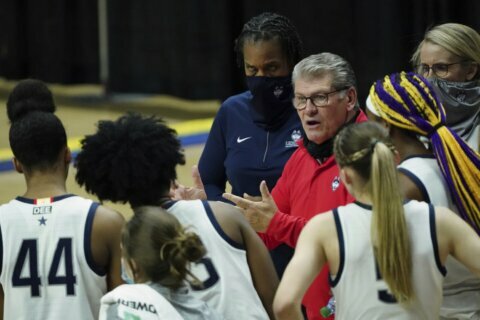 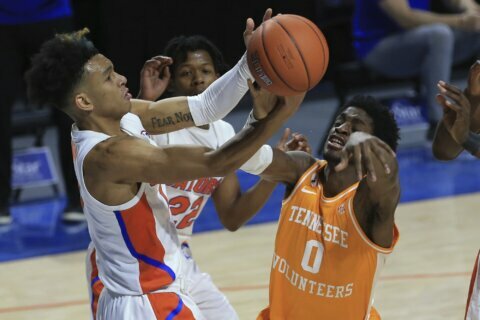 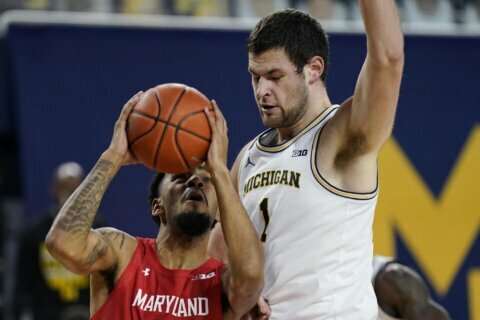