LONG-RANGE THREAT: Tennessee’s Victor Bailey Jr. has attempted 28 3-pointers and connected on 35.7 percent of them, and is 6 for 13 over the last three games.

STREAK STATS: Missouri has won its last four home games, scoring an average of 73.8 points while giving up 63.8.

DID YOU KNOW: The Tennessee offense has recorded a turnover on only 15.2 percent of its possessions, which is the 15th-lowest rate in the nation. The Missouri defense has forced opposing teams to turn the ball over on just 16.8 percent of all possessions (ranked 296th among Division I teams). 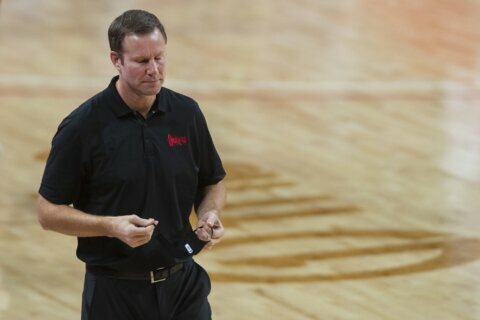