LINCOLN, Neb. (AP) — Sam Haiby made a game-winning putback just before the buzzer as Nebraska beat No. 15 Northwestern 65-63 on Thursday.

Haiby drove from the right wing, spun into a double team and her scoop shot was short, but she grabbed the rebound and curled it in before getting mobbed by her teammates.

Haiby missed nearly four minutes of the fourth quarter after dealing with a leg cramp, but returned to make Nebraska’s only two field goals in the final three minutes. She finished with 18 points, on 8-of-20 shooting, eight rebounds and five assists.

Isabelle Bourne had 11 points and 10 rebounds for her first double-double and Ashley Scoggin also scored 11 points for Nebraska (4-3, 2-2 Big Ten), which only had eight players available but outscored Northwestern’s bench 16-0. Kate Cain grabbed 11 rebounds and blocked four shots — to reach 300 for her career.

Northwestern was held to 35.3% shooting and also struggled at the free-throw line, going 10 of 22. The Wildcats will host No. 16 Michigan on Sunday. Nebraska is schedule to play Rutgers on Sunday. 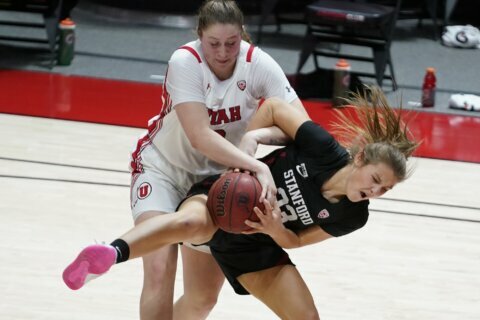 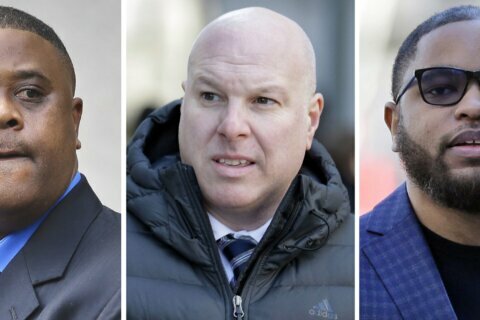