Sherod, a redshirt senior, was injured Thursday, a day after the team’s first official practice. It was his second season-ending injury.

He started 31 games for the Spiders last season, averaging 12.7 points and 5.4 rebounds. He led Richmond with 78 3-pointers and led the Atlantic 10 Conference by shooting 43.8% from 3-point range. That was 10th best in the nation among Division I qualifiers.

Sherod received a medical redshirt in 2018-19 after missing the final 27 games of the season with a torn left ACL he suffered against Hampton on Nov. 25.

For his career, Sherod has averaged 11.5 points in 104 games for the Spiders. He is a graduate student pursing a master’s degree in teaching. 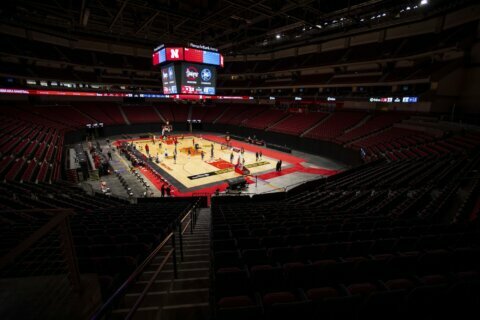 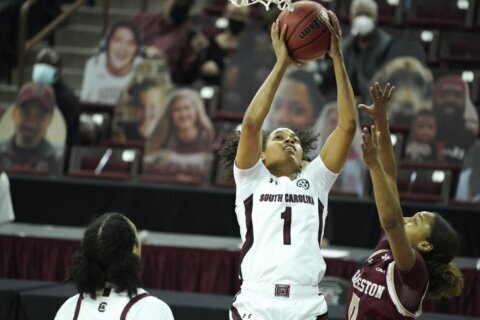 Slocum scores 22 in debut as No. 14 Arkansas women drop ORU