NCAA: Dayton will host First Four through at least 2026

DAYTON, Ohio (AP) — Dayton will continue to host the NCAA Tournament First Four through at least 2026.

The NCAA on Wednesday announced the extension of the contract giving the University of Dayton Arena the rights to the tournament play-in games.

UD Arena has hosted the event since the First Four began in 2011. Before that, it hosted a single play-in game for the tournament from 2001-10. The arena seats around 12,000 and regularly sells out for the four games played over two days.

The 2020 First Four was canceled days before it was scheduled to begin because of the coronavirus pandemic, which wiped out the entire NCAA Tournament.

The previous NCAA contract with Dayton ran through 2022.

UD Arena has hosted 125 NCAA Tournament games, the most of any venue in the country. 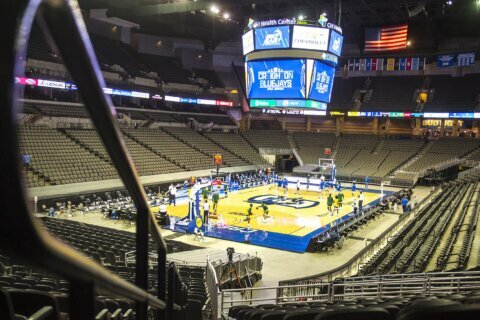 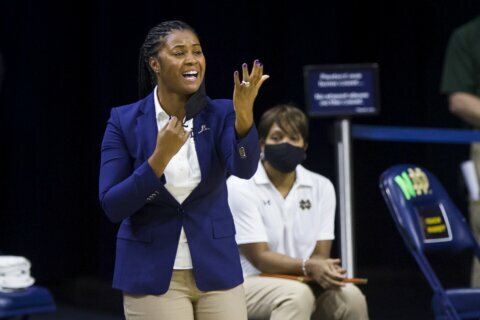