BOTTOM LINE: No. 15 Creighton looks for its fifth straight win over No. 21 Butler at CHI Health Center Omaha. The last victory for the Bulldogs at Creighton was a 58-56 win on Feb. 16, 2015.

SUPER SENIORS: Butler has benefited heavily from its seniors. Kamar Baldwin, Sean McDermott, Bryce Nze and Bryce Golden have combined to account for 67 percent of the team’s scoring this year and 85 percent of all Bulldogs points over the team’s last five games.

FACILITATING THE OFFENSE: Baldwin has either made or assisted on 44 percent of all Butler field goals over the last three games. The senior guard has accounted for 17 field goals and 17 assists in those games.

STREAK SCORING: Creighton has scored 85.5 points per game and allowed 71.5 over its four-game home winning streak.

ASSIST RATIOS: The Bluejays have recently used assists to create buckets more often than the Bulldogs. Creighton has an assist on 60 of 91 field goals (65.9 percent) across its past three outings while Butler has assists on 38 of 77 field goals (49.4 percent) during its past three games.

DID YOU KNOW: The Creighton offense has recorded a turnover on only 15.9 percent of its possessions, which is the 17th-lowest rate in the country. The Butler defense has forced opposing teams to turn the ball over on just 17.6 percent of all possessions (ranked 282nd among Division I teams). 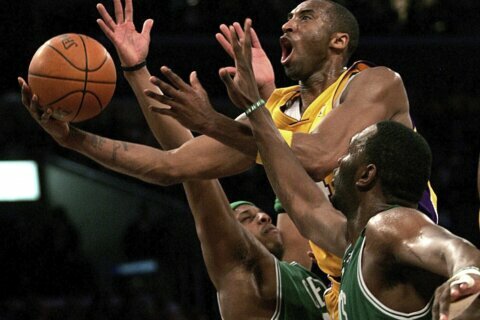 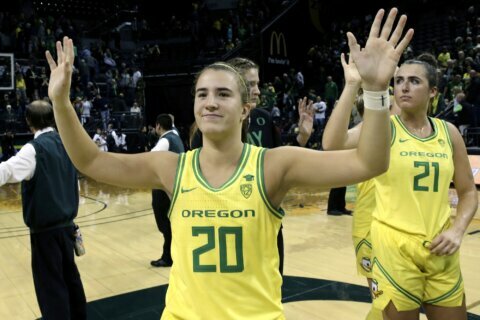