BOTTOM LINE: Boise State seeks revenge on New Mexico after dropping the first matchup in Albuquerque. The teams last faced each other on Dec. 4, when Boise State made only 10 free throws on 14 attempts while the Lobos went 19 for 25 en route to an 80-78 victory.

SUPER SENIORS: New Mexico has benefited heavily from its seniors. JaQuan Lyle, Corey Manigault, Zane Martin, Makuach Maluach and Vance Jackson have combined to account for 70 percent of all Lobos scoring this season, though that figure has dropped to 33 percent over the last five games.LIKEABLE LYLE: Lyle has connected on 35.8 percent of the 123 3-pointers he’s attempted and has made 5 of 15 over the last three games. He’s also made 77.2 percent of his free throws this season.

DID YOU KNOW: New Mexico is ranked first among MWC teams with an average of 78.5 points per game. 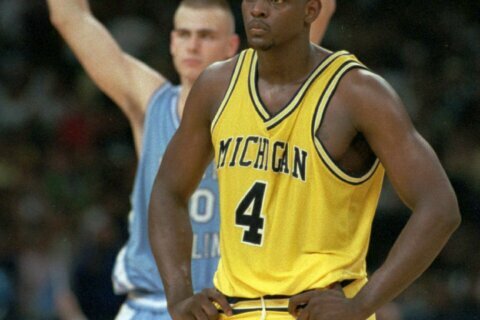 Webber’s TO vs Tar Heels among iconic March Madness moments 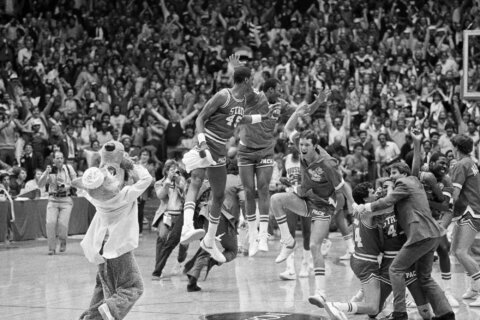 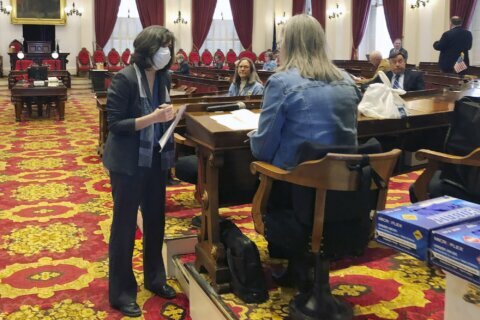