FEARLESS FRESHMEN: Incarnate Word has relied heavily on its freshmen this year. Drew Lutz, Keaston Willis, Vincent Miszkiewicz and Marcus Larsson have combined to account for 55 percent of the team’s scoring this year and 59 percent of all Cardinals points over the last five games.DOMINANT DREW: Lutz has connected on 31.4 percent of the 105 3-pointers he’s attempted and has gone 4 for 13 over the last three games. He’s also converted 88 percent of his foul shots this season.

SCORING THRESHOLDS: Incarnate Word is 0-15 when its offense scores 66 points or fewer. McNeese State is a perfect 7-0 when it holds opponents to 67 or fewer points.

UNDEFEATED WHEN: McNeese State is a perfect 7-0 when it holds an opponent to 67 points or fewer. The Cowboys are 5-13 when opponents score more than 67.

DID YOU KNOW: The McNeese State offense has scored 80.6 points per game this season, ranking the Cowboys 12th among Division I teams. The Incarnate Word defense has allowed 73.2 points per game to opponents (ranked 250th overall). 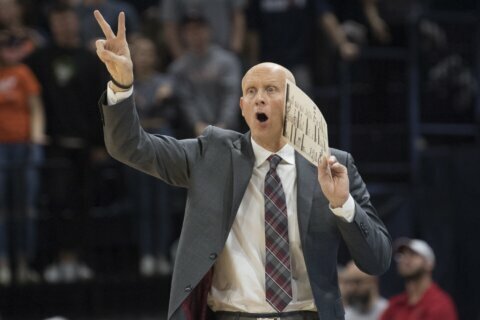 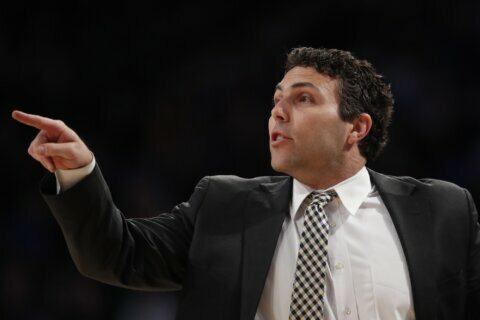