Greene rallies Ohio State women to win over No. 20 Indiana

BLOOMINGTON, Ind. (AP) — Madison Greene scored 14 of her 22 points in the fourth quarter and Ohio State rallied to beat No. 20 Indiana 80-76 on Sunday.

The Hoosiers quickly pushed their lead to 10 before Greene and the Buckeyes took control to notch their fifth straight win. Trailing 59-49 with 9:07 remaining in the game, Greene had a layup and two 3-pointers in an 18-7 run that ended with a Janai Crooms layup for a 67-66 Buckeyes’ lead.

After Aleksa Gulbe made 1 of 2 free throws to pull Indiana even, Greene sank two foul shots, Jacy Sheldon nailed a 3-pointer and Braxtin Miller capped the 7-0 spurt with a layup for a 74-67 lead at the 2:07 mark. Ohio State never trailed again.

Greene sank 5 of 8 shots from the floor, including both 3-point tries, and 10 of 14 free throws for Ohio State. Sheldon scored 16 on 7-of-10 shooting, while Dorka Juhasz scored 13 with eight rebounds before fouling out. 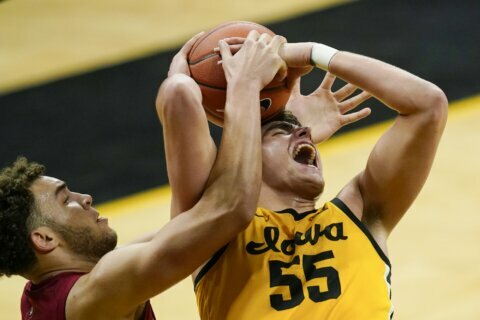 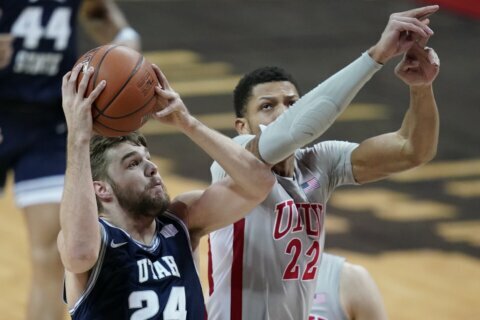