SUPER SENIORS: Long Island-Brooklyn has relied heavily on its seniors. Raiquan Clark, Ty Flowers, Jashaun Agosto, Virshon Cotton and Julian Batts have combined to account for 77 percent of the team’s scoring this season and 97 percent of all Sharks points over the last five games.

CLAMPING DOWN: The Seahawks have given up only 74.2 points per game across five conference games, an improvement from the 80.7 per game they allowed in non-conference play.CLUTCH CLARK: Clark has connected on 36.6 percent of the 41 3-pointers he’s attempted and has made 3 of 16 over his last five games. He’s also converted 66.9 percent of his free throws this season.

COLD SPELL: Wagner has lost its last three home games, scoring an average of 64 points while giving up 72.

DID YOU KNOW: The Long Island-Brooklyn offense has scored 79.1 points per game this season, ranking the Sharks 25th among Division I teams. The Wagner defense has allowed 77.8 points per game to opponents (ranked 294th overall). 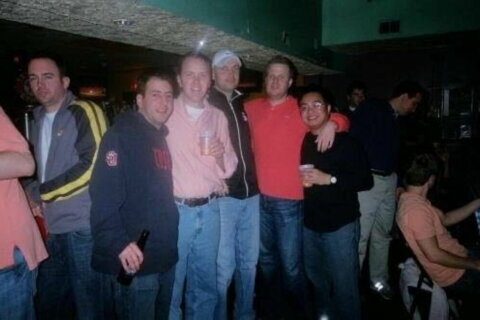 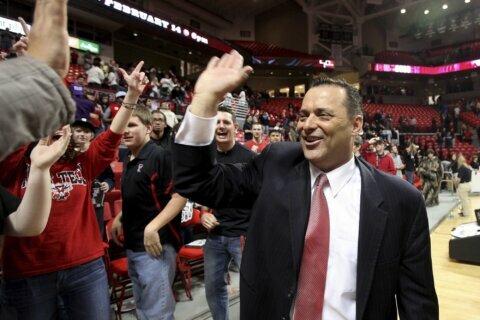 Gillispie back in Division I close to home at Tarleton State