SUPER SENIORS: Southern Utah has relied heavily on its seniors this year. Cameron Oluyitan, John Knight III, Dwayne Morgan and Jakolby Long have collectively accounted for 53 percent of all Thunderbirds scoring this season, though that figure has dropped to 30 percent over the last five games.

CREATING OFFENSE: JaQuori McLaughlin has either made or assisted on 43 percent of all UC Santa Barbara field goals over the last three games. The junior guard has accounted for 17 field goals and 11 assists in those games.

STREAK STATS: Southern Utah has won its last three home games, scoring an average of 103 points while giving up 59.3. 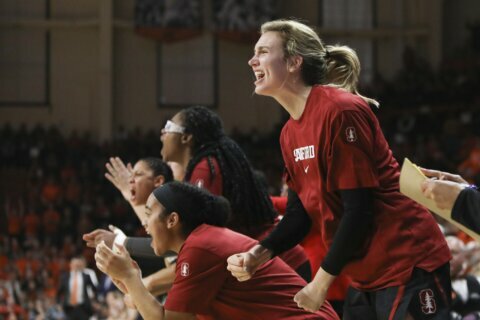 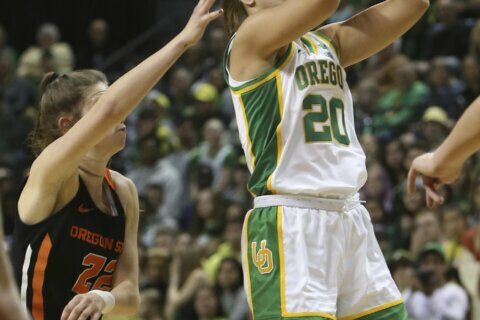