S. Illinois goes up against Mizzou

.DOMINANT DOMASK: Marcus Domask has connected on 44.7 percent of the 47 3-pointers he’s attempted and has gone 9 for 17 over his last three games. He’s also made 82.4 percent of his free throws this season.

DID YOU KNOW: The Missouri defense has allowed only 59 points per game to opponents this season, ranking the Tigers 20th among Division I teams. The Southern Illinois offense has averaged 64.9 points through 10 games (ranked 239th, nationally). 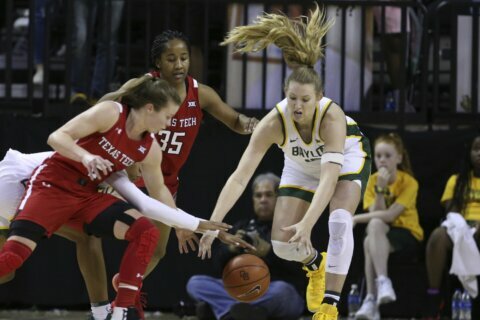