AMES, Iowa (AP) — No. 16 Seton Hall lost much more than a game in Ames, as starter Sandro Mamukelashvili…

AMES, Iowa (AP) — No. 16 Seton Hall lost much more than a game in Ames, as starter Sandro Mamukelashvili broke his right wrist in the first half of a loss at Iowa State.

Tyrese Haliburton scored 17 points, George Conditt had a season-high 17 off the bench and the Cyclones knocked off Seton Hall 76-66 on Sunday for its second straight victory.

Rasir Bolton scored 15 of his 17 points in the second half to help the Cyclones avenge an 84-76 loss on Nov. 29 to the Pirates (6-3) in the Bahamas. The rematch was part of the Big East/Big 12 Alliance series.

Mamukelashvili, a 6-foot-11 forward and a facilitator who averaged 12.3 points and 5.3 rebounds a game entering play, went down hard with 15:14 to go in the first half and didn’t return.

Coach Kevin Willard said after the game that it was too soon to know how long Mamukelashvili might be out.

“I don’t know for sure. It’s definitely broken. But we … have to go get an MRI tomorrow and let our doctors and radiologists read it,” Willard said. “There’s definitely a break in there, it’s just that we don’t know where it is.”

Conditt’s free throws pushed Iowa State’s lead to 59-53 with 2:56 left. Haliburton then drew an offensive foul and freed himself for a wide-open 3 at the top of the key. Haliburton drilled it, making it a nine-point game at the 2:23 mark.

Seton Hall fouled Prentiss Nixon from beyond the arc with 1:27 left. Nixon hit all three from the line to push Iowa State back up by nine, and Conditt’s transition dunk sealed the win.

Iowa State won despite shooting just 4 of 19 on 3s.

“Every good team needs a signature win and this was the first one for us,” Iowa State coach Steve Prohm said. “It felt really good beat a ranked team, but also a team that beat us before.”

Myles Powell scored 19 points with eight rebounds for Seton Hall. But Powell was 7 of 20 shooting, had five turnovers and fouled out with 54.4 seconds to go on an offensive foul. The Pirates’ previous defeats came against Michigan State and Oregon by just five combined points.

Seton Hall committed 20 turnovers and was outrebounded 43-40 despite having a major size advantage. The Pirates also gave Iowa State 33 tries from the line, and Cyclones made 26 of them.

“We turned the ball over too much and we fouled,” Willard said. “You can’t go on the road against a good team and turn the basketball over and foul.”

Seton Hall: On losing Mamukelashvili, Willard said that “it changes things a lot. But the good thing is, we have some guys that need to get comfortable in that role and step up in that role…we’re going to need everyone to step up.”

Iowa State: The Cyclones have been strangely awful at times this season shooting jump shots — even though they supposedly have enough shooters. It’s a problem that Iowa State will need to get sorted out before it threatens to sink their season. On the plus side, the Cyclones were active with their hands in forcing Seton Hall’s bigs to turn it over, and Haliburton delivered yet another signature performance.

Losing on the road to a Big 12 team that had the opportunity to play them 10 days ago shouldn’t cost the Pirates too much. Iowa State’s Hilton Coliseum can be a brutal place for opponents — especially one that didn’t necessarily know what it was walking into.

Seton Hall: At Rutgers on Saturday. 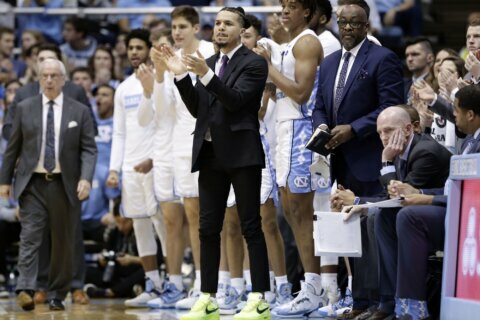 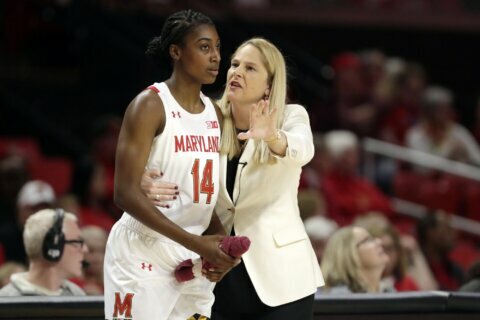 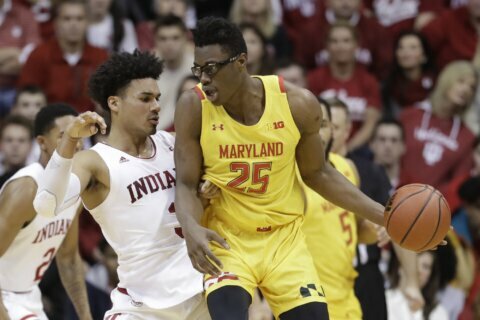