BOTTOM LINE: Two guards will be on display as Derryck Thornton and Boston College will battle Jacob Gilyard and Richmond. The senior Thornton has scored 24 percent of the team’s points this season and is averaging 14 over his last five games. Gilyard, a junior, is averaging 15.2 points and 5.2 assists over the last five games.

VETERAN PRESENCE: Senior leadership has been on display for both of these teams. Nick Sherod, Blake Francis and Grant Golden have combined to score 55 percent percent of Richmond’s points this season. For Boston College, Thornton, Nik Popovic and Jared Hamilton have combined to score 54 percent of the team’s points this season.

FACILITATING THE OFFENSE: Thornton has either made or assisted on 45 percent of all Boston College field goals over the last three games. The senior guard has 15 field goals and 13 assists in those games.

STREAK SCORING: Richmond has won its last four home games, scoring an average of 92.5 points while giving up 77.3.

ASSIST DISTRIBUTION: The Eagles have recently used assists to create buckets more often than the Spiders. Richmond has an assist on 41 of 85 field goals (48.2 percent) across its previous three outings while Boston College has assists on 35 of 62 field goals (56.5 percent) during its past three games.

DID YOU KNOW: Richmond is ranked second among A10 teams with an average of 82.8 points per game. 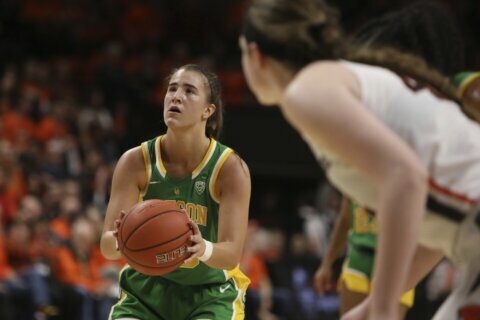 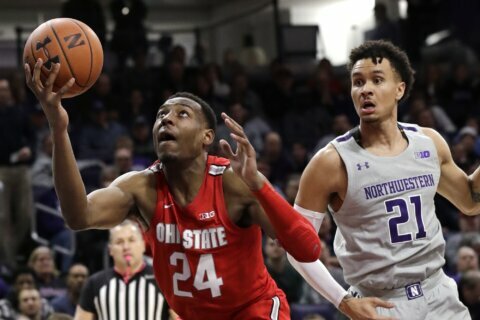