SEASON PREVIEW: Games to watch in women’s hoops this season

NEW YORK (AP) — The women’s basketball college season is getting under way Tuesday. Some of the marquee matchups over the next few months:

The Gamecocks’ stellar freshmen class will get a tough early test when Dawn Staley’s team visits the Terrapins. Maryland is led by All-American Kaila Charles and Maryland rarely loses at home, especially early in the season.

This might be one of the most loaded fields in recent memory with Oregon, Baylor, South Carolina and Louisville appearing in the Virgin Islands this year. Saturday night will be the one to watch as the Ducks face the Cardinals and the Gamecocks face the Lady Bears.

The former Big East rivals will face off in their annual matchup in the Jimmy V. Classic. Even though the Irish lost over 10,000 points to the WNBA as all five starters are gone, these teams always bring out the best in each other.

While UConn and Notre Dame has become the biggest rivalry over the last decade in the sport, the must-watch game of the mid-1990s and 2000s is finally being played again. The Lady Vols will visit UConn for the first time in 12 years. All of the current members of the team were in grade school the last time these teams faced off and Tennessee has won the last three meetings.

The Pac-12 regular-season title may be decided by these two games between the preseason No. 1 and 3 teams in the country. Hall of Fame coach Tara VanDerveer has a very talented young squad, while the Ducks are the preseason favorite to win the national championship led by senior guard Sabrina Ionescu.

Two of the top mid-major programs over the past few years will face off twice this season in Summit League play. The Jackrabbits have a difficult non-conference schedule traveling to Oregon and Drake, while also facing South Florida, Notre Dame and Florida Gulf Coast in the Cancun Challenge over Thanksgiving. The Coyotes also play Drake, at Utah and at South Carolina.

The ACC powers will face off twice this season and while the Irish may be down, they definitely aren’t out. They’ve only lost five conference games since joining the ACC in 2013-14. 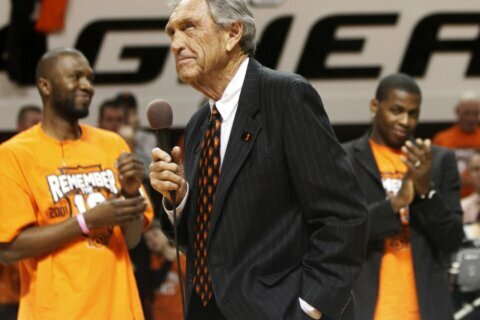 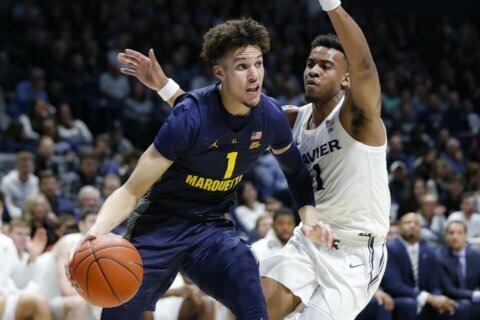 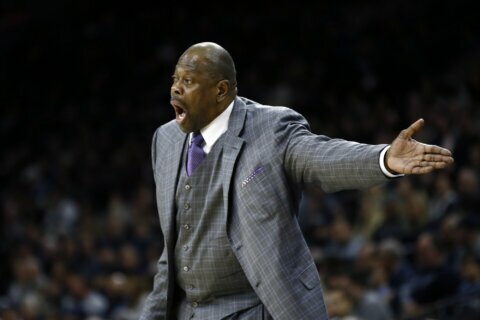