American squares up against Albany

BOTTOM LINE: American and Albany both look to put winning streaks together . Each team earned a victory in their last game. Albany earned a 65-60 win in Hamden over Presbyterian on Sunday, while American got an 86-69 win at home against Howard on Tuesday.

SPARKING THE OFFENSE: Healy has either made or assisted on 44 percent of all Albany field goals over the last three games. Healy has accounted for 20 field goals and 14 assists in those games.

ASSIST-TO-FG RATIO: The Great Danes have recently used assists to create buckets more often than the Eagles. Albany has an assist on 55 of 78 field goals (70.5 percent) over its previous three outings while American has assists on 36 of 91 field goals (39.6 percent) during its past three games.

DID YOU KNOW: Albany has committed a turnover on just 17.7 percent of its possessions this season, which is the second-lowest rate among all America East teams. The Great Danes have turned the ball over only 12.4 times per game this season and just 10 times per game over their last three games. 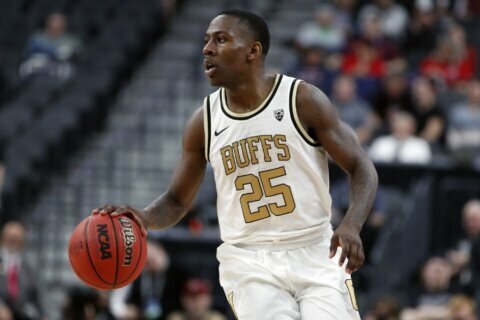 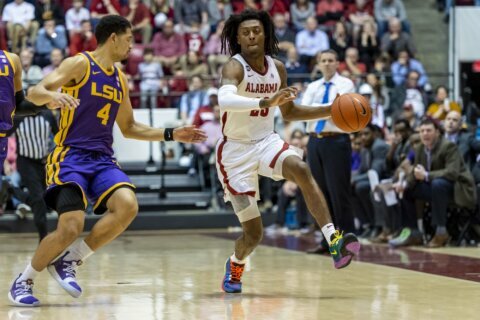