MINNEAPOLIS (AP) — Natasha Howard scored a career-high 33 points, Sami Whitcomb made five of Seattle’s 12 3-pointers and the Storm closed the game on a 10-0 run to beat the Minnesota Lynx 90-79 on Wednesday night.

Seattle led 78-66 with 6:25 left until Minnesota made 3-pointers on its next three possessions to pull within three. The Lynx got as close as 80-79 , but Seattle answered with 10 straight points, highlighted by Whitcomb’s drive and no-look pass to Alysha Clark.

Seattle opened the game on a 15-4 run as Minnesota made just two of its first eight shots. The Storm led 26-16 after the first quarter and 40-30 at halftime behind 25 combined points from Howard and Whitcomb. 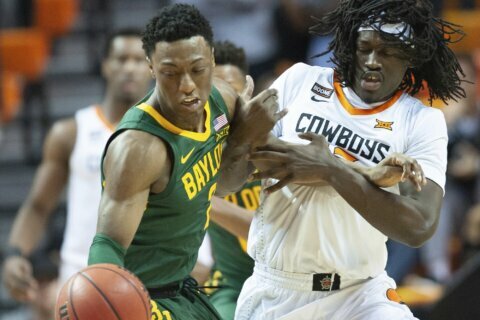 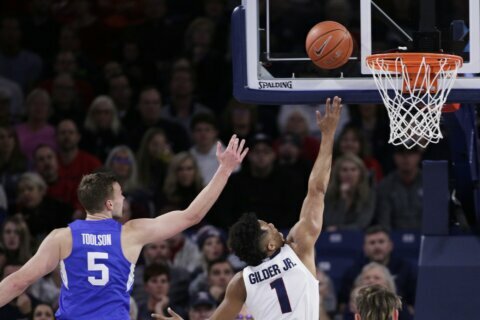