MINNEAPOLIS (AP) — Enbridge Energy’s plan to replace an aging crude oil pipeline that runs through northern Minnesota hit another obstacle Tuesday when two state agencies said they would hold up approval of the project’s permits until problems with its environmental review are resolved.

The Minnesota Pollution Control Agency and Department of Natural Resources said Tuesday that they can’t take final action on the permits for the Line 3 project until the independent Public Utilities Commission addresses the deficiencies cited in a state appeals court ruling this month, including that the project’s environmental impact statement failed to address the possibility of a spill into the Lake Superior watershed.

That means the two state agencies won’t release the draft permits as scheduled July 1, though they said they will continue reviewing the applications.

Calgary, Alberta-based Enbridge said in a statement that the PUC will have to determine how to address the court’s objections. The commission has not yet laid out a process or timetable for doing that. Procedural delays and other court rulings have pushed back the project schedule several times.

“We believe the actions required to address the spill modeling in the Lake Superior watershed can be completed efficiently,” the company said.

Winona LaDuke, executive director of the indigenous environmental group Honor the Earth, which is an official party to the case, praised the MPCA and DNR for making “a prudent decision to suspend their permitting process for a new pipeline that was never needed in the first place.”

The $2.6 billion replacement pipeline would carry Canadian crude from Alberta across northern Minnesota to Enbridge’s terminal in Superior, Wisconsin, which sits near the westernmost tip of Lake Superior. Enbridge wants to replace the current Line 3, which was built in the 1960s, because it is increasingly subject to corrosion and cracking, and runs at only about half its original capacity for safety reasons.

Environmental and tribal groups fighting the project argue that it risks oil spills in pristine areas of the Mississippi River headwaters region where Native Americans gather wild rice, and that the Canadian tar sands oil that the line would carry accelerates climate change. The Court of Appeals actually rejected most of the plaintiffs’ objections to the environmental review, but they have until July 3 to seek further review from the Minnesota Supreme Court.

Other appeals are also pending, including one from the state Commerce Department, which has challenged the PUC’s approval of the project, saying Enbridge didn’t provide legally adequate demand forecasts to establish the need for the project. The PUC and Enbridge say the company did.

Jobs for Minnesotans, a coalition founded by business and labor groups, called on the PUC and other agencies “to work expeditiously through the final steps of the review process and move the Line 3 Replacement Project forward to construction.” 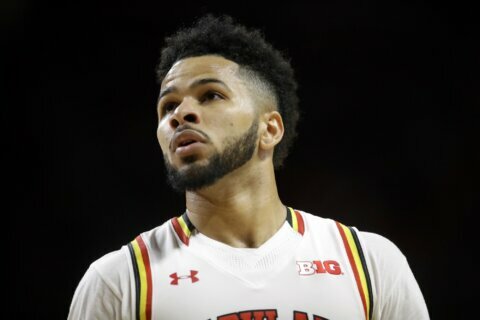 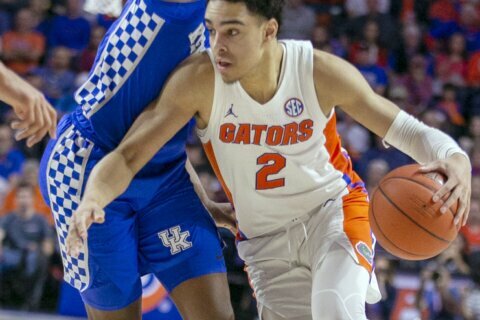