Brittney Sykes scored 35 points, the only starter in double figures for Los Angeles. She passed 2,000 career points and her three steals pushed her past 200 for her career. Chennedy Carter had 13 points and Kianna Smith 10 for the Sparks.

Dallas set a franchise record for points in a regular-season game but came up well short of the WNBA regular-season records for points and points by a visitor. Both marks were established in Phoenix’s 127-124 victory at Minnesota in 2010. The 2022 season high was the 118 points scored by Minnestoa in a home win over Phoenix last month.

The Sparks (13-23) finished the regular season with nine losses in their final 10 games.

Dallas was locked in as the No. 6 seed in the playoffs against No. 3 Connecticut. The series begins on Thursday in Connecticut. 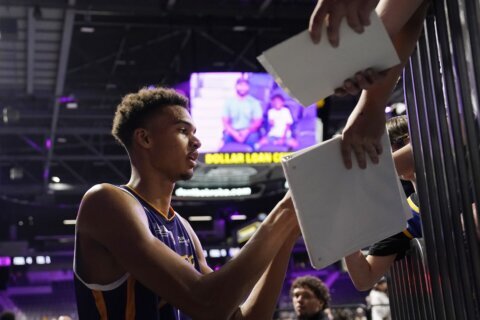 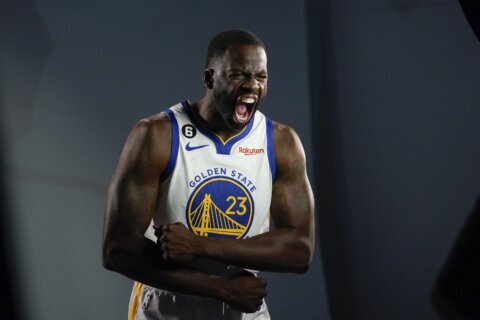 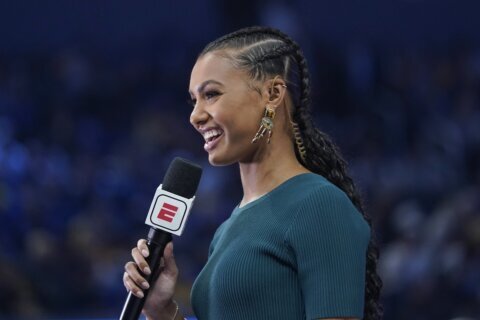