PHOENIX (AP) — Sylvia Fowles had 16 points, Aerial Powers scored 10 of her 14 points in the fourth quarter, and the Minnesota Lynx beat the short-handed Phoenix Mercury 86-77 on Wednesday night to complete a three-game series sweep.

Minnesota (14-20) moved into a four-way tie for seventh, battling Atlanta, New York and Phoenix for the final two playoff spots. The Lynx play Seattle on Friday and Connecticut on Sunday to close the regular season. Phoenix (14-20) plays Dallas on Friday and Chicago on Sunday.

Powers made a layup in traffic to give Minnesota a 78-74 lead and she added two free throws on their next possession for a six-point lead. Moriah Jefferson put Minnesota ahead 84-77 with 35.2 seconds left on a jumper from the free-throw line.

Kayla McBride scored 18 points and Jessica Shepard added 15 points and 12 rebounds for Minnesota. Napheesa Collier, in her second game back after returning from giving birth to daughter, scored 11 points and Jefferson had six points and 12 assists.

Phoenix announced 30 minutes prior to tip that Skylar Diggins-Smith would not play due to personal reasons. The Mercury were already without Diana Taurasi. 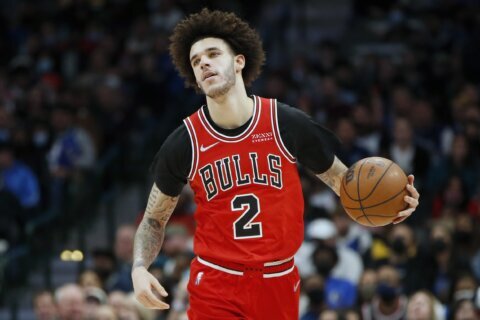 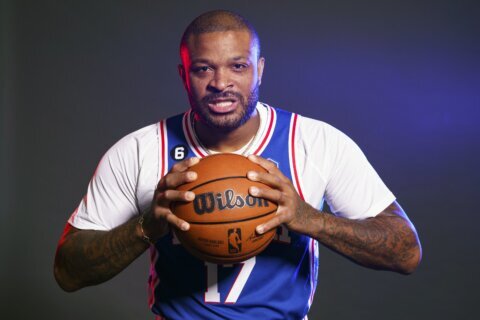