LOS ANGELES (AP) — Jonquel Jones had 21 points and 10 rebounds to help the Connecticut Sun ease past the Los Angeles Sparks 97-71 on Tuesday night.

Connecticut (23-11) stayed a game behind second-place Las Vegas in the playoff chase. The Sun will stay in Los Angeles for a rematch on Thursday before closing out the regular season on Sunday against Minnesota. Los Angeles (13-21) sits in 11th, with an outside shot of passing three teams for the final playoff spot.

Los Angeles was undone by 20 turnovers and Connecticut’s 40-23 edge on the boards.

Connecticut led 53-32 at halftime behind 18 points and nine rebounds from Jonquel Jones. Los Angeles turned it over 13 times in the first half and got outrebounded 23-12.

Ogwumike moved past Diana Taurasi for 22nd on the WNBA career steals list with 485. 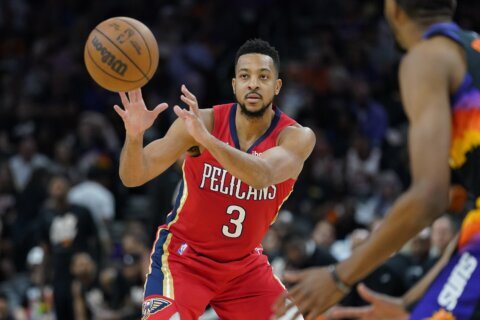 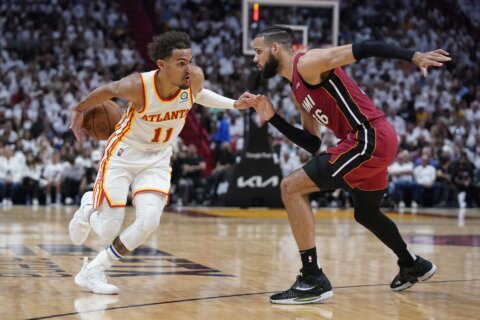 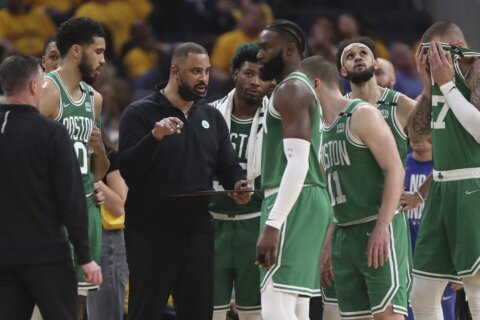