ESPN first reported the agreement, saying the four-year deal could be worth up to $120 million.

Barrett is entering his fourth season with the Knicks and has seen his scoring numbers climb in each of the last two years. He averaged 14.3 points as a rookie, then 17.6 points in 2020-21 and 20.0 points this past season.

And he’s done it all as a starter; Barrett has come off the bench in just one of his first 198 NBA regular season games. 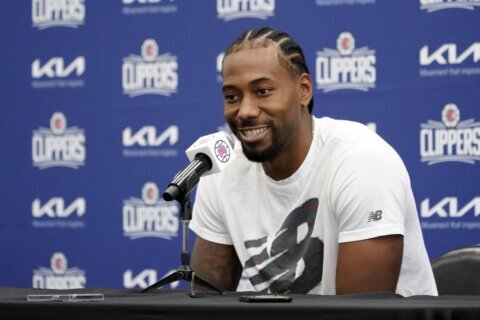 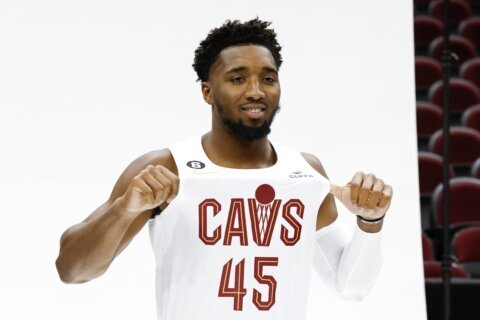 Cavs over Mitchell shock, ready for next step with All-Star 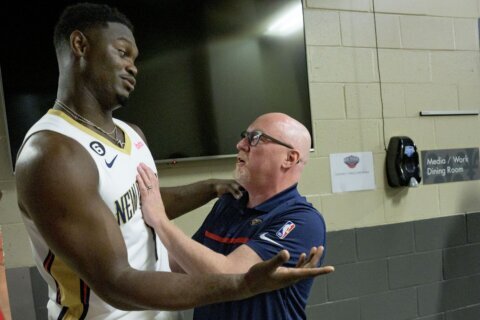