The Sun have won by an average margin of more than 17 points since a season-opening loss to the New York Liberty.

There were four ties and 10 lead changes before Heideman converted a three-point play and followed 37 seconds later with a 3-pointer to make 48-43. The Sun led the rest of the way.

NaLyssa Smith, the No. 2 overall selection in last month’s draft, did not play for the Fever. She was listed as a game-time decision but missed her second consecutive game due to a right ankle injury. 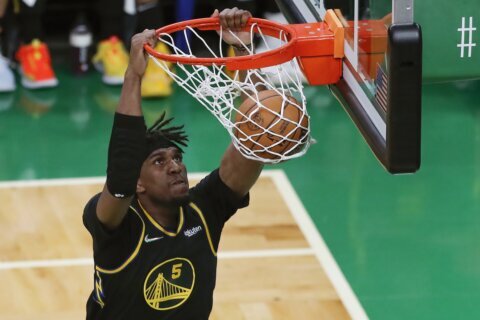