The move comes less than two months after the Bucks signed coach Mike Budenholzer to an extension. Milwaukee won the NBA Finals over the Phoenix Suns in six games to win its first championship since 1971.

“I am blessed and excited to continue with the Bucks,” Horst said Friday.

Horst has worked as Milwaukee’s general manager since 2017. His notable moves have included the hiring of Budenholzer in 2018 and the acquisition of guard Jrue Holiday last year.

“Jon’s preparedness, decision-making and leadership have been instrumental in the Bucks’ success during his tenure, and he has earned this extension,” Bucks owners Marc Lasry, Wes Edens and Jamie Dinan said in a statement.

Horst is entering his 14th season with the Bucks. He arrived in Milwaukee as director of basketball operations in 2008 before eventually getting promoted to general manager. 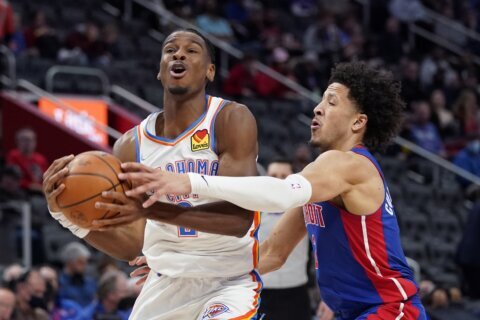 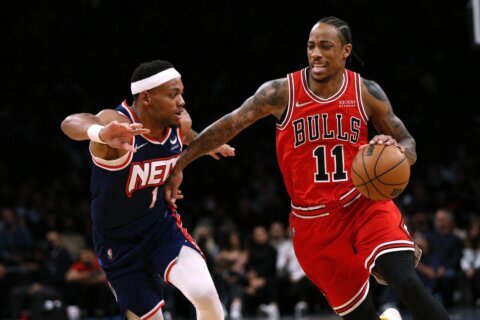 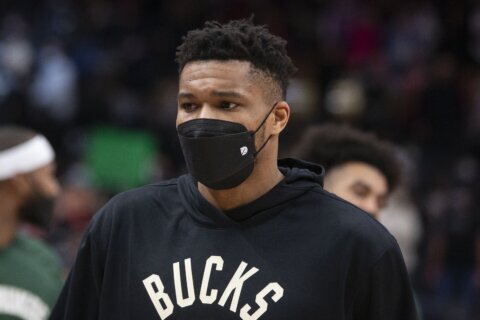