Coronavirus News: Fairfax Co. votes to increase substitute teacher pay | Is it time to get a COVID-19 booster? Which one? | Local cases of COVID-19 | How many in DC region are vaccinated?
Home » NBA News » Suns' Booker will miss…

PHOENIX (AP) — Phoenix Suns guard Devin Booker will miss the start of training camp after being placed in the NBA’s health and safety protocols.

The Suns said Sunday that the two-time All-Star won’t participate in Monday’s media day. The team said it would have no further updates until he’s ready for training camp.

The 24-year-old Booker helped lead the Suns to the NBA Finals last season before they lost to the Milwaukee Bucks in six games. He averaged 25.6 points per game last season, teaming with veteran Chris Paul to form one of the league’s top backcourts.

Booker was also part of the U.S. team that won the gold medal at the Tokyo Olympics this summer. 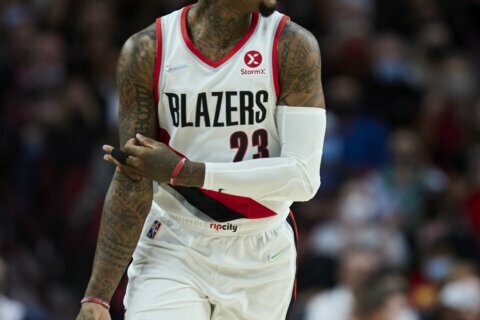 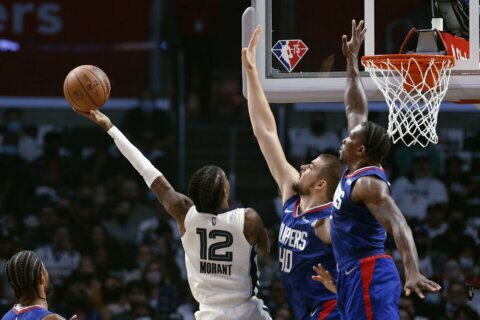 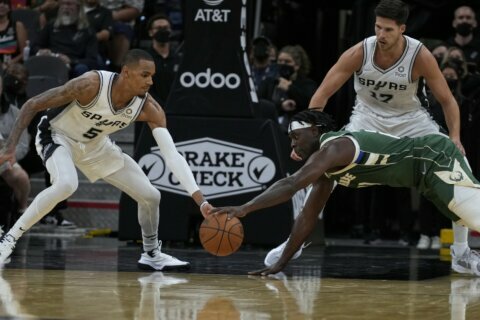